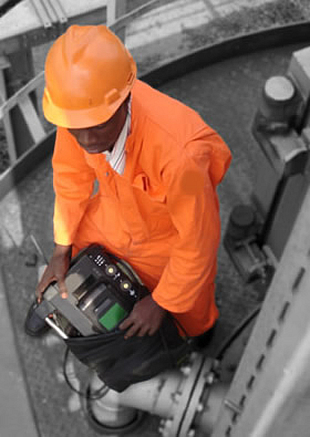 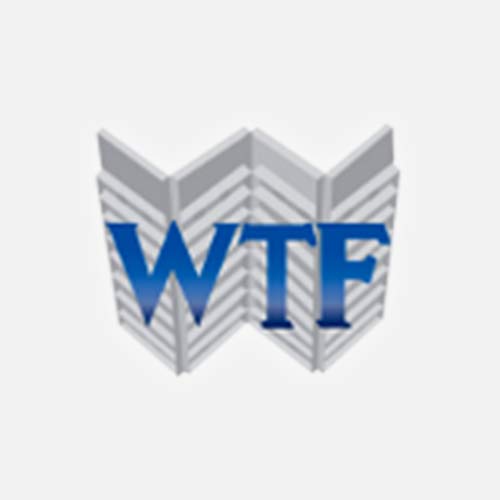 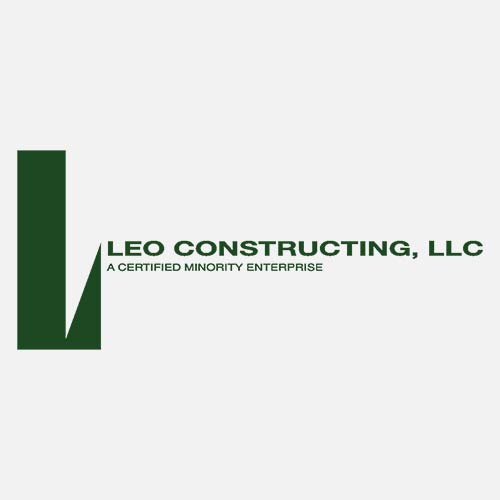 Wall-Ties & Forms, Inc, (WTF) is one of the world's largest companies in the concrete forming business, as well as the premier designer and manufacturer of formwork systems. Over 40 years ago as a new business, WTF manufactured ties - thousands of them. Today we produce and ship over 30 million ties a year and over 100,000 aluminum concrete forms and formwork.

It started in 1976 when Orval Engelken and Ross Worley, two men with extensive knowledge of the construction industry, chose to pursue the American Dream. They left long and successful careers, one a national sales manager and the other product design and manufacturing expert, knowing they could do a better job.

With nearly forty years of general construction and infrastructure experience, David Greenfield brings general carpentry, project management, and contracting savvy to his role as president of construction operations at Leo Constructing, LLC. Greenfield began his construction career in 1980 as a project engineer for Atlas Construction. After his promotion to senior project manager, he would oversee OSHA compliance, quality control, construction scheduling, cost reporting and provide precursory estimating and preconstruction services. In 1997, Greenfield accepted a position at Bridgeport Restoration as vice president of construction operations. In addition to managing million dollar projects, Greenfield logged time as a field supervisor and continued to hone his skills in estimating, bidding, cost management and project governance. From 2001 to 2013, Greenfield served as owner of Carlson Construction, LLC. In his role as principal officer, Greenfield functioned as field manager and project overseer while optimizing staffing and resources to ensure favorable profit margins and cost efficacy. His executive work with Carlson would lay the foundation for his joint venture with Williams in 2012. As the current co-owner of Leo Constructing, LLC, Greenfield holds auxiliary positions as project executive and consultant. Aside from construction scheduling and operations management, he also works closely with field supervisors to ensure protocol compliance between the company and its sub-contractors.

During his time in construction management, Greenfield has managed both restoration projects and new builds, most notably in Connecticut and New Jersey. To date, Greenfield has collaborated on projects totaling over $200,000,000 in construction costs and including residential, commercial, educational and religious spaces. An industry expert well-versed in the execution of large-scale projects, he has overseen all phases of construction, from conception to completion, with a track-record for timeliness and resourcefulness. Greenfield holds an associate degree in civil engineering technology from Norwalk Technical College and a bachelor’s degree in construction and facility management from Iona College.

A disabled war veteran with time served in Desert Storm and Operation Iraq, James Williams brings more than two decades of leadership experience to his role as partner at LEO Constructing, LLC. Williams co-founded the company six years ago with acting president, David Greenfield. To date, their efforts include rehab constructions of multi-unit apartment complexes. Williams’ military and scientific career highlights include appointments as a master sergeant in the United States Army and a research assistant at NASA. He held both positions for over twenty years.